Home › Working and skilled visas
Hi Everyone, I managed to get in touch with Yahoo staff and resolve the issue with the emails and notifications should be back. If you feel like disabling email notifications, you can do it via your Preference settings. Click the upper right Gear icon > Edit Profile > Right side Menu > Notification Preferences. 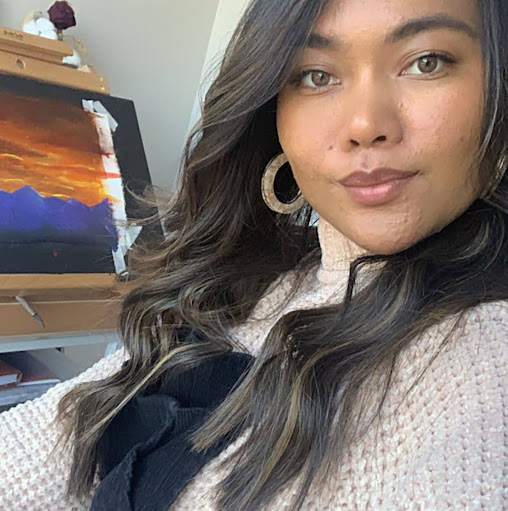